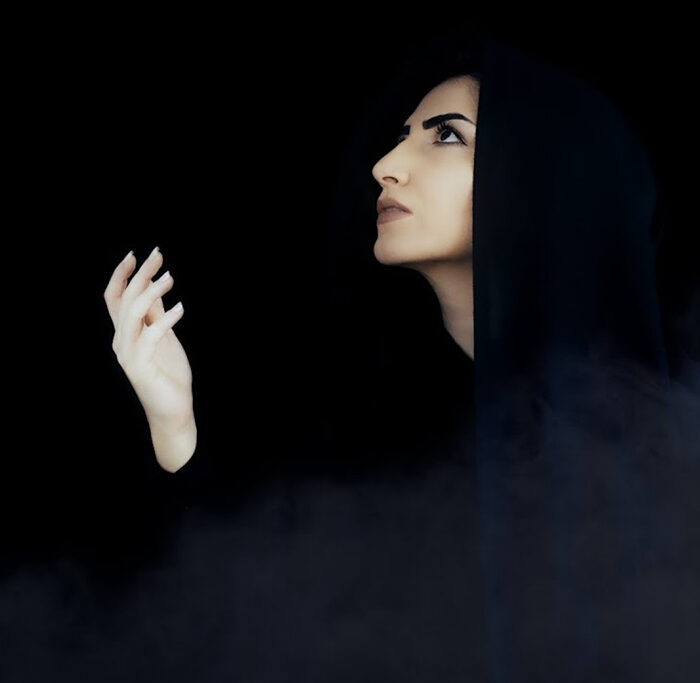 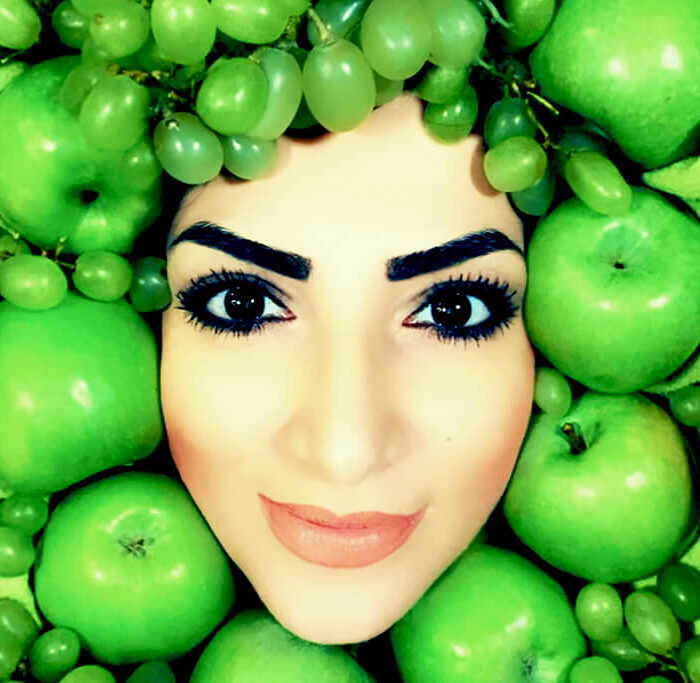 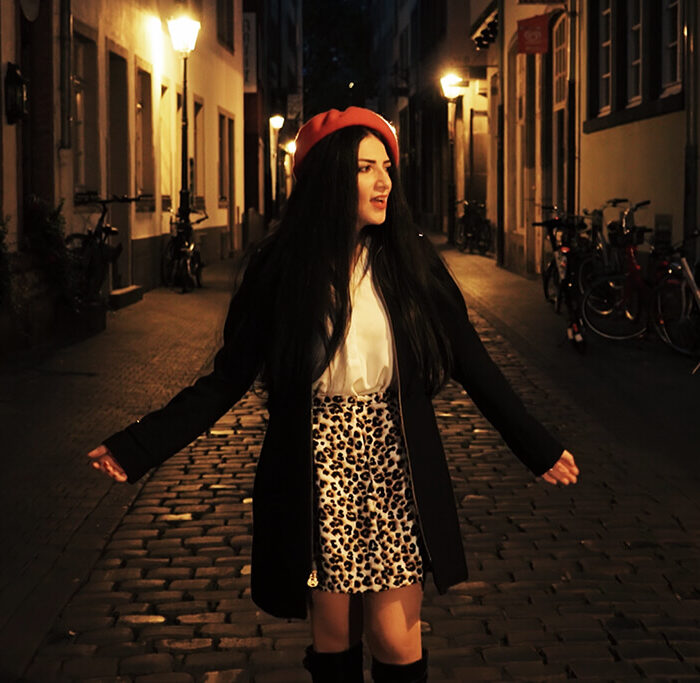 This is an official album which was issued in 2005 and composed by the artist Rita William. It contains a christian hymns with iraqi and golf style.

„Golden Wing“ is a program of church music in Aramaic, Assyrian, Arabic, Latin and Middle High German, which the Nouruz ensemble brings together with its guests, the Iraqi singer Rita William, the Syrian singer Ibrahim Kevo and the two Germans Maria Jonas and Dominik Schneider Has. In the new arrangements of the songs, some of which are over 1000 years old, elements of the different styles of the Orient and the Occident are combined.

The CD production was funded by the Kunststiftung NRW.

This website uses cookies to improve your experience while you navigate through the website. Out of these cookies, the cookies that are categorized as necessary are stored on your browser as they are essential for the working of basic functionalities of the website. We also use third-party cookies that help us analyze and understand how you use this website. These cookies will be stored in your browser only with your consent. You also have the option to opt-out of these cookies. But opting out of some of these cookies may have an effect on your browsing experience.
Necessary immer aktiv
Necessary cookies are absolutely essential for the website to function properly. This category only includes cookies that ensures basic functionalities and security features of the website. These cookies do not store any personal information.
Non-necessary
Any cookies that may not be particularly necessary for the website to function and is used specifically to collect user personal data via analytics, ads, other embedded contents are termed as non-necessary cookies. It is mandatory to procure user consent prior to running these cookies on your website.
SPEICHERN & AKZEPTIEREN
Lade...
Lade...